The daru began its journey on a specially made sagadi to Puri from Goddess Sarala shrine in Jagatsinghpur a week ago.The sagadi moved only during night from Saturday to avoid traffic congestion. 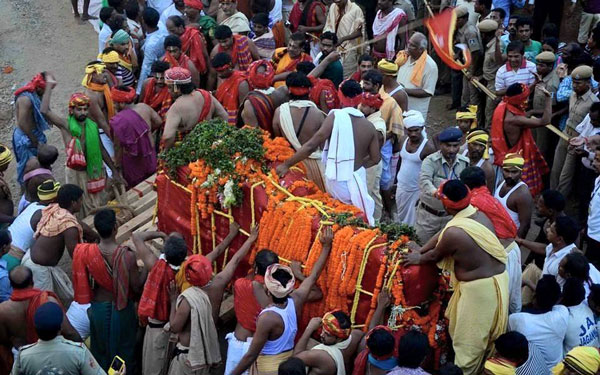 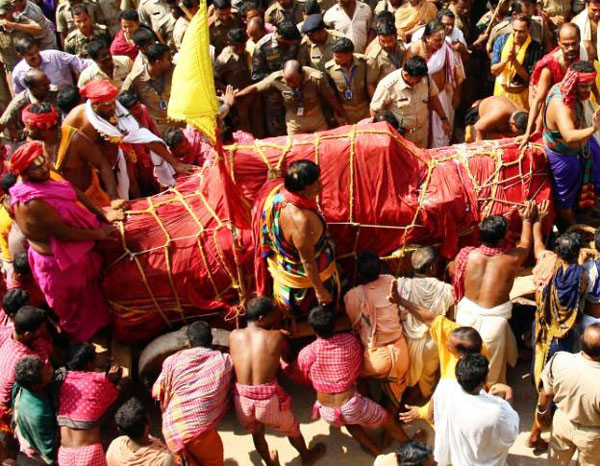 As the holy wood continued its journey towards Puri town, thousands of devotees braved the scorching heat for Daru dashan throughout the way. Many were seen anxiously waiting to touch the cart on which it was transported towards Puri temple. 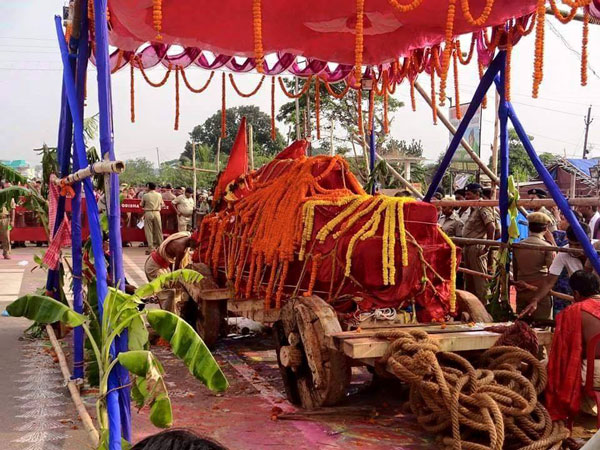 In some places, the devotees had spread colourful new clothes on the road and sprinkled flowers on them to allow the cart roll on it. The clothes are considered auspicious and are used on special pujas, it is believed. 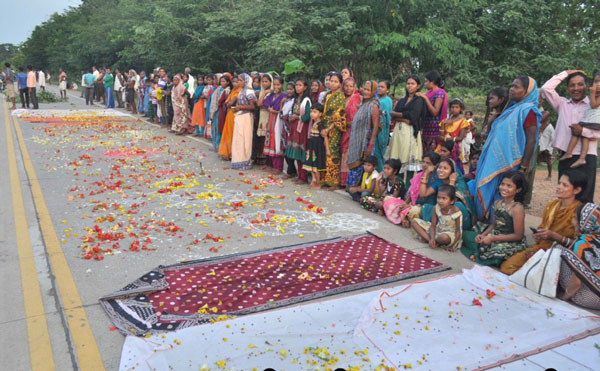 Work on the idols will start on June 5 at Koili Baikuntha garden inside the Jagannath Temple. On the midnight of June 15, the new idols will be taken to the sanctum sanctorum, where a ‘secret ritual’ for transformation of soul (Ghata Paribartan) from the old to the new bodies will be performed. 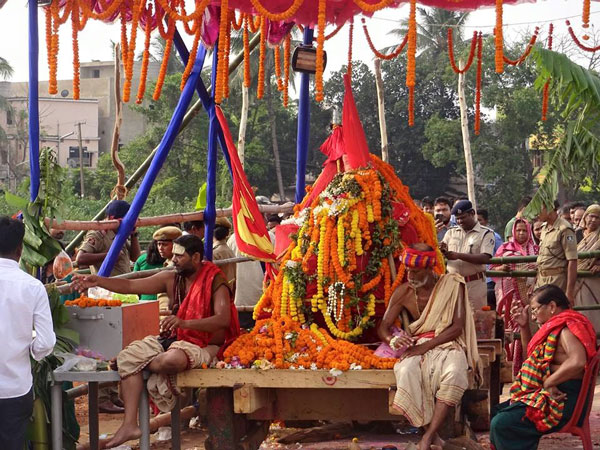